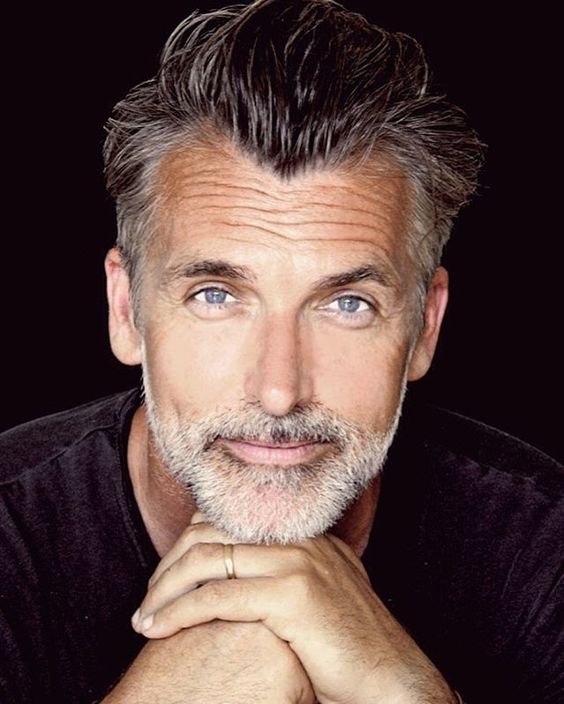 Why Progesterone for men?

Symptoms of low Progesterone in men include:

In addition, men with low levels of Progesterone have a higher risk of developing health conditions, such as osteoporosis, arthritis, prostatism and prostate cancer.

In addition to testing Testosterone levels, men should also consider having other hormones tested to get a clearer picture of what’s going inside their bodies. This includes estrogen, Progesterone, cortisol, DHEA and thyroid hormones. Hormonal balance is like a jig-saw puzzle – without all of the pieces in place, it just doesn’t work.

Why Progesterone for men? Progesterone is commonly thought of as a ‘female’ sex hormone. This is misleading as it is vital to sustain not just health but life itself in all mammals of both sexes.

.As a man gets older Testosterone is converted into di-hydroTestosterone (DHT), which some believe is the cause of benign prostatic hyperplasia (BPH) and cancer, but some do not.

Estrogen levels also increase as a man gets older. Estrogen is known to stimulate cell growth. Reading between the lines, because as yet, there is no definitive study done on this, it appears to be the increased Estrogen level which is the problem and not the two Testosterones. As Progesterone is a powerful counter-balance for estrogen, Progesterone for men is essential.

If in fact Testosterone were the culprit, then men aged 22 would have the highest incidence of BPH and cancer, as Testosterone levels are at their highest point in the early 20’s, but of course they don’t. From the early twenty’s to the late twenty’s – Testosterone makes its greatest drop, thereafter it continues to decline, but at a slower rate.

BPH starts affecting a man in his fifties and interestingly Estradiol (E2) levels start climbing from the age of fifty and are at their highest point in men in their late 60’s, but during the same period Progesterone levels are declining. Progesterone for men becomes that much more important with age.

5-alpha reductase inhibitors such as Finasteride are usually given to prevent the conversion of Testosterone to DHT, but research has found that Progesterone is a natural inhibitor of 5-alpha reductase.

Progesterone also down regulates the action of Estrogen if used in a sufficiently high dose. The endogenous Estrogen made by humans is now being supplemented by synthetic Estrogens found in the environment. They are now found in food, air, water, plastics, skin care products, no one can avoid them. Some authorities speculate this is the cause of the increase in problems such as hyperplasia or cancers of any hormonally sensitive tissues, such as the prostate, endometrium, cervix and breasts. So, despite often being, erroneously, thought of as a ‘female’ hormone Progesterone for men is essential to preserve masculinity!

It’s safety for men is without question. It’s now given via IV transfusions for Traumatic Brain Injury, over 70% of TBI victims are men.

What is Bioidentical Hormone Replacement Therapy?

What is the Time Frame for Testosterone Health Benefits?