Many of us seek to find the right balance of carbohydrates (“carbs”) in our diets. Some carbs are much better choices than others. In this article we will watch some popular foods battle it out for a place in your diet.

These are 5 healthier carb choices with benefits that few people know about. 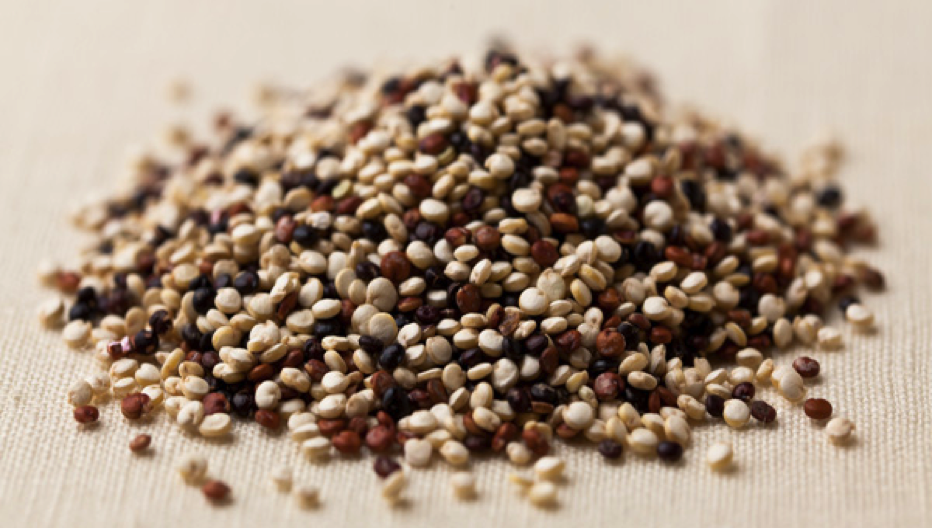 Quinoa and couscous look very similar, but differ tremendously in nutritional value. Couscous looks healthy but it is really a simple carb, with a nutritional value similar to white pasta. It has an unwarranted reputation as a health food because of its popular usage among vegetarians. Its popularity has grown because it is such a versatile food.

Quinoa is a superior carbohydrate compared to couscous. It has 20 grams of carbohydrates in a boiled half cup, which is considered a portion. The glycemic number of quinoa is 53 which is considered very low. Low glycemic means that it doesn’t spike your blood sugar levels, which is good for your insulin sensitivity while providing more consistent energy without the highs and the lows.

The protein level in quinoa is also very high, which slows down the digestion process. It can keep you fuller for an extended period of time. The protein in quinoa is similar to the protein you will find in beans, which is considered a complete protein. This means that it contains all the essential amino acids that you need to build healthy body tissues. It is a superfood, especially for vegetarians who need to get protein into their diet without animal products. 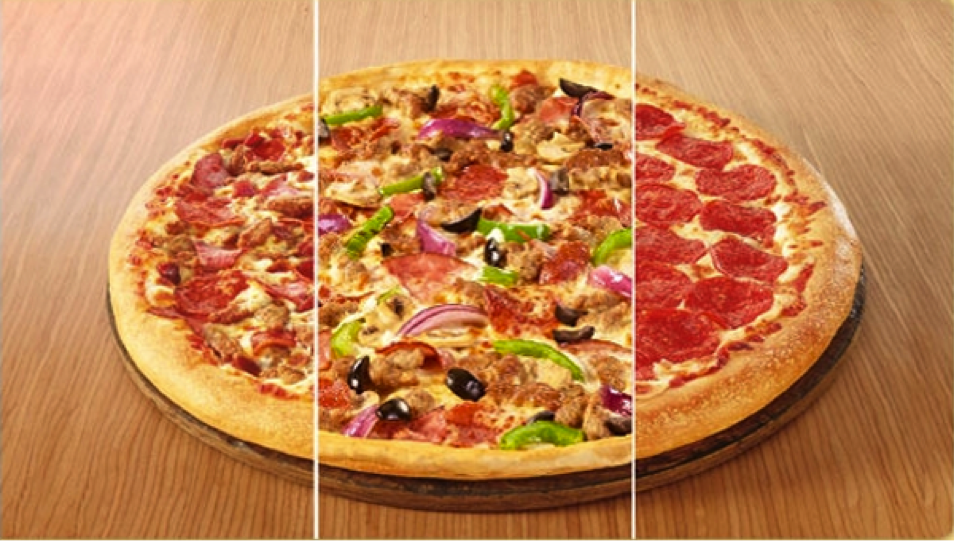 Let’s be honest…all of us take a cheat day at least once in a while when it comes to our diet. In most cases, pizza should not be your first choice of food. If you happen to have an unstoppable craving, then I have some good news for you. There are still some smart choices that you can make.

The traditional hand tossed crust pizza has about 50 grams of carbohydrates, 17 grams of fat, 30 milligrams of cholesterol, and 18 grams of protein, and 420 calories in two slices.

If those same two slices were thin crust you would intake about 16 grams of carbs, 7 grams of fat, 15 milligrams of cholesterol, 6 grams of protein, and 310 calories.

The thin crust pizza wins this battle because you intake less of the simple carbohydrates. Pizza crust is usually high on the glycemic index scale, which means that it will spike your insulin levels. Intaking less calories and carbs from pizza is a better decision. 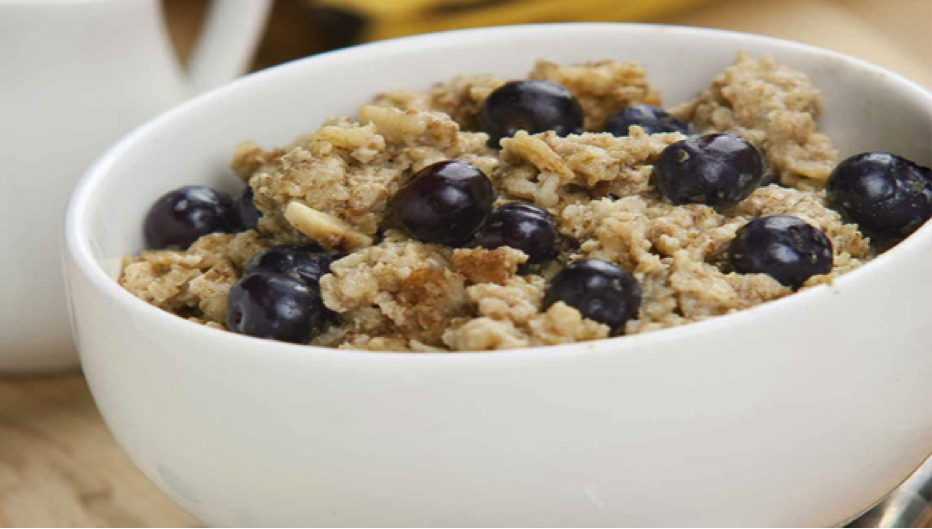 When it comes to breakfast, oatmeal and cereal are probably the two easiest meals to prepare. It makes sense that these two foods would want to battle it out to hopefully end up in your stomach.

These days you can find really healthy breakfast cereals that can meet various different dietary needs. For example, Fiber One cereal has 14 grams of fiber and 1 gram of fat in 1/2 cup which is almost half the Dietary Reference Intake. Kashi Go Lean Crunch has 10 grams of protein 1-cup serving.

Oatmeal may not be the winner if you have specific diet needs, but overall it is a better choice than the average cereal. In 1/2 cup it contains 4 grams of fiber which will make you fuller for a longer time. It has 5 grams of protein to help build body tissue and also makes you feel full. It is low in fat at 3 grams per serving, and also only contains 150 calories.

You can find cereals that perform better than oatmeal in specific categories, but in the end oatmeal will come out on top over most cereals…just don’t add sugar. 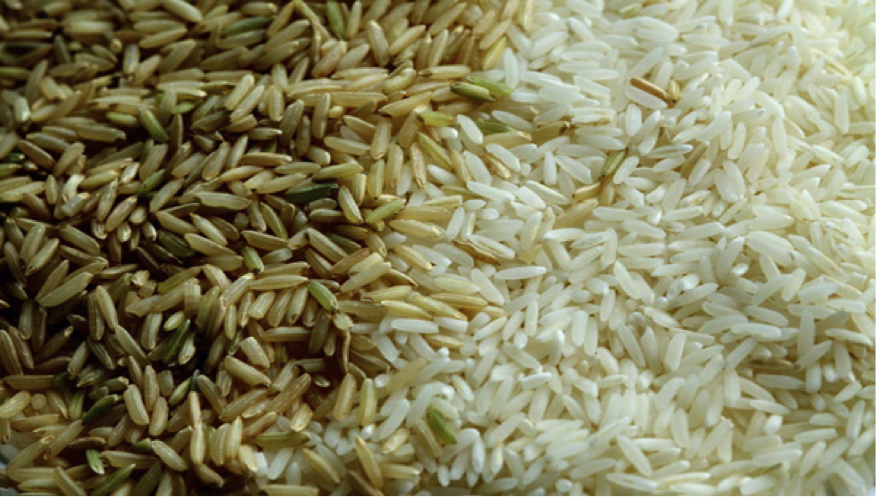 The difference between the two is that brown rice is the whole grain of rice, with only the outer layer removed in the milling process. Brown rice still contains the germ and fiber that contains vital vitamins and nutrients. White rice is brown rice that has been completely stripped of its bran and germ layer, reducing its fiber and nutrient content drastically.

There are also essential oils in the germ layer of brown rice that are also absent in the white rice. Simple sugars and other unnatural things can be added to white rice for taste. 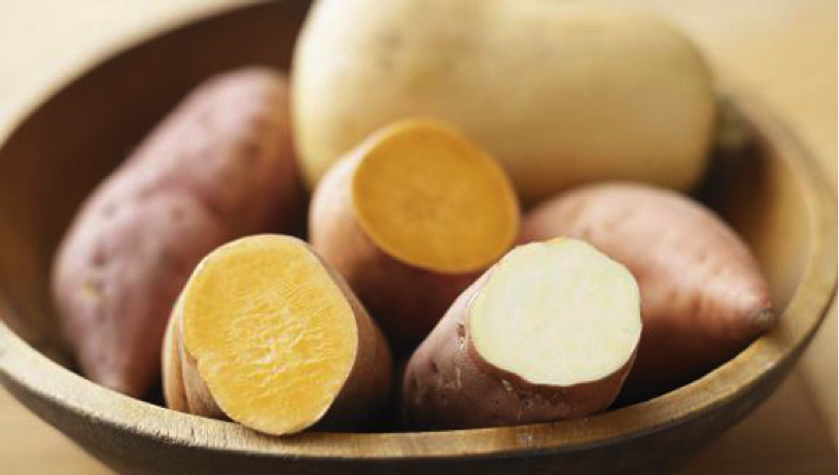 The battle between these two carbs is very even. Both types of potatoes are filled with vitamins and nutrients, but the deciding factor comes down to how most people decide to eat them.

White potatoes are higher than sweet potatoes in essential vitamins like iron, magnesium, and potassium. The bad thing about white potatoes is how we eat them. Typically they are fried and greasy, or we are tempted to put a bucket full of butter and cream cheese on it.

Sweet potatoes are typically eaten whole, with a little butter and a sprinkle of cinnamon. Not to mention, cinnamon is also promoter of fat loss. This type of potato is higher in fiber and vitamin A. It is also lower on the glycemic index scale.

This battle is an extremely close call. They are both highly nutritious foods if you eat them whole with no additional toppings or cooking methods. Sweet potatoes come out on top here, just because of the way that they are typically eaten. I don’t want to make you believe that white potatoes are a bad carb. If you choose to bake them and only add a few small toppings, they are also a very healthy option.

Making smart decisions when it comes to carbs can contribute to longer lasting energy, a healthy heart, as well as better long term weight control and body composition. Use these 5 healthier carb choices that few people know about to help you reach your health and fitness goals. I hope this article helps you make those tough nutritional decisions that we must make on a daily basis.

What is Adrenal Fatigue?

PAIN FREE TRAINING: HOW TO PREVENT KNEE, BACK, AND SHOULDER INJURIES