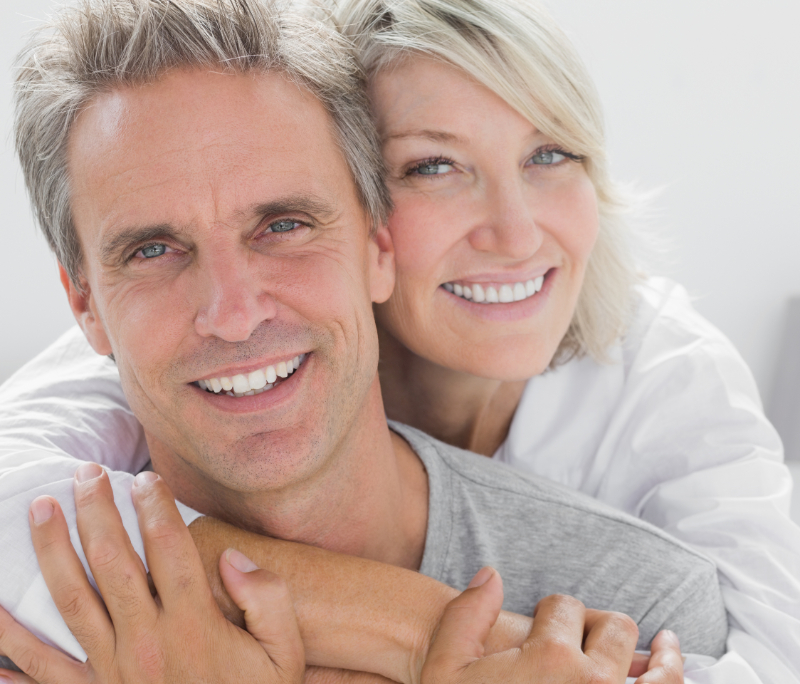 Growth Hormone (GH) therapy has been a popular treatment since the 1990’s. Today, Sermorelin GH Therapy has become a popular alternative as it enables patients to experience the benefits of GH therapy without the risks or side effects.

Sermorelin promotes the healthy function of the pituitary gland, the gland that is responsible for our body’s production of growth hormone during the aging process. Basically, it optimizes the pituitary gland’s ability to do its job, naturally.

Sermorelin is generally accepted for medical use, largely due to its safety profile and is commonly prescribed within health and wellness protocols.

The easiest way to understand the potential benefits of Sermorelin therapy is to look at the symptoms of growth hormone decline and the effect that growth hormone therapy has upon those symptoms.

As Sermorelin contributes to improvements in bone mineral density and increased muscle mass and strength, it can also contribute to the prevention of joint deterioration that is a feature of arthritis. Optimal growth hormone levels are also essential for the health of connective tissues such as tendons, ligaments, and the synovial tissues found in joints.

As Sermorelin contributes to increases in bone density, muscle mass and body fat reduction; exercise performance increases have been a demonstrated benefit of this therapy.

Growth hormone therapy has been shown to increase protein synthesis, increase fat oxidation, normalize carbohydrate metabolism and reduce LDL (bad) cholesterol. These favorable effects on metabolism may in part explain some of the other benefits of hGH including improved heart health and body composition.

A reduction in skin thickness and all-important skin collagen is another result of growth hormone deficiency. Both conditions are improved by growth hormone therapy.

Sermorelin treatment benefits include improvements in mood, energy and general feelings of well being.

Medical Grade vs. Over-The-Counter (OTC) Supplements – Is there a difference?